We want to know more than your smile. We want to get to know you and provide you with the highest level of quality dentistry. That’s why we offer the most sophisticated and complete dental care in Elmsford and Westchester, including advanced specialties such as:

We take time to listen, answer all your questions, and determine your options to discover the most effective course of treatment.

G & M Dental offers complete dental care for all ages with services including:

All of us at G&M Family Dental look forward to ensuring you have the healthiest smile possible. 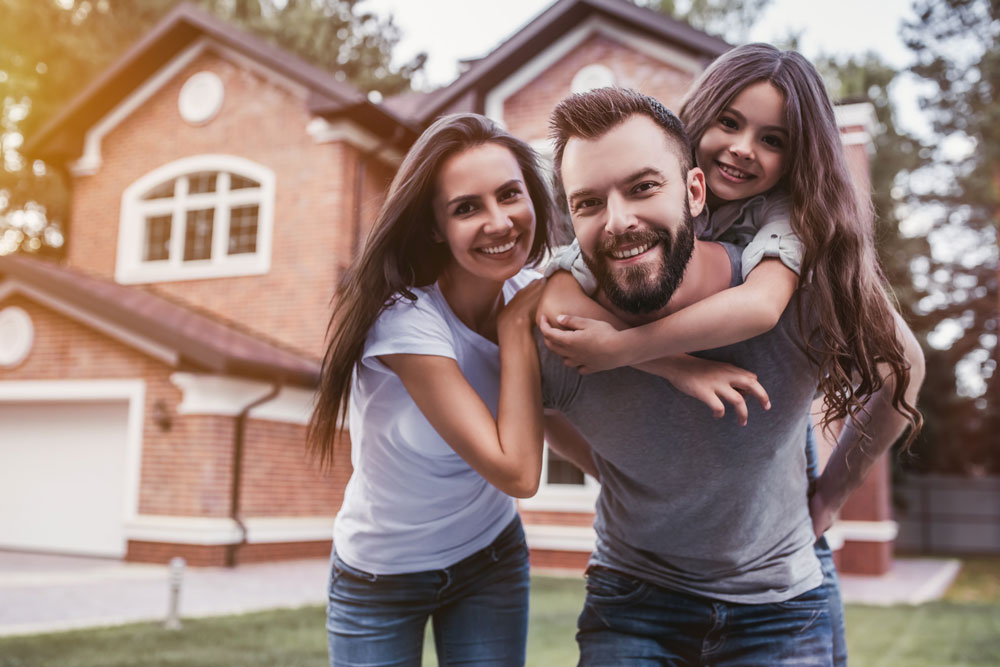 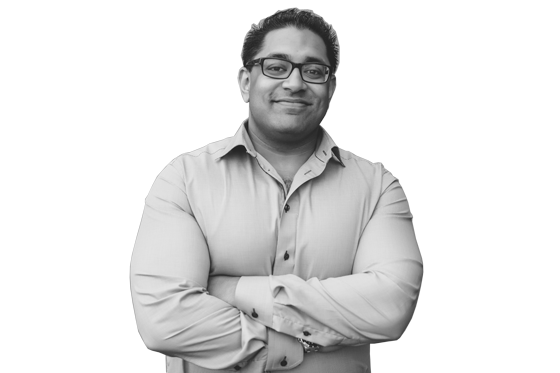 I am a firm believer that my work is my name. I want my work to speak for itself and we stand by the dentistry that we perform.”

For Dr. Gadkar, entering the dental profession is more than a calling—it has been a family business.

“My father was a dentist. When I was a child, I didn’t really know much about what Dentistry entailed other than it had something to do with teeth. In middle school I learned what a dentist was actually doing and the thought of building things with my hands really appealed to me. To be honest, it is one of the most rewarding professions out there because people come in with tooth problems, and typically we are able to solve their problems with immediate results,” he says.

Originally from Syosset, NY, Dr. Gadkar is a “New Yorker through and through” (and a diehard NY Giants fan.) He completed his training at the prestigious seven-year combined dental program between Adelphi University and Tufts University School of Dental Medicine. He earned his bachelor’s degree in Biology from Adelphi University in 2004 and his dental degree from Tufts University School of Dental Medicine in 2007; at 23, he graduated as youngest in his class. Afterward, he completed a 1 year hospital-based general practice residency at Flushing Hospital Medical Center.

Like his wife, Dr. Gadkar’s father was a profound influence in his life.

“My father was a first generation immigrant who came here in 1978. He worked odd jobs while simultaneously attending NYU Dental School. He graduated and opened a practice in Brooklyn. He is a 100% rags to riches story. He came to the states with less than 300 dollars to his name and provided for his family.” Dr. Gadkar said. “My father helped shape my career and he really showed me the ropes when I first started. I give the rest of the credit to my wife who pushes me to be the most ambitious and hardworking dentist/small business owner that I can be.”

“Dentistry is extremely rewarding. It’s a rarity in life that you get to join a unique profession and get to work alongside your father and your wife. I also love the instant gratification that I get from treating our patients and the happiness that they get when we render successful treatments,” he said.

In his spare time, he and his wife love to travel abroad. They enjoy spending time with the latest addition to the family—their dog, Bruno. 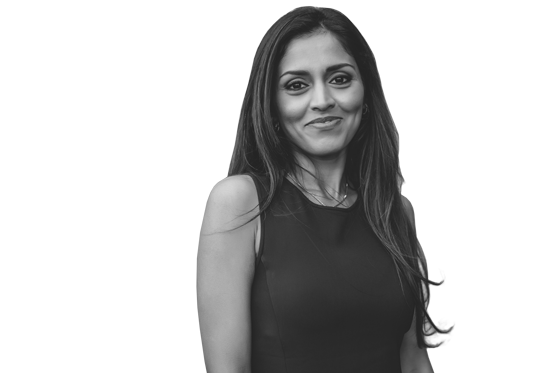 Some of the best experiences of my job are treating patients and the gratification we get from that, whether it’s from a simple cleaning or relieving pain or giving them a pretty smile. It’s always a rewarding experience.”

Dr. Malavia’s interest in dentistry began when she was a child. While many children have dreams of being astronauts or cowboys, her interests turned to dental medicine. After shadowing several dentists within her family during her teenage years, she decided it was the profession for her, and she’s never looked back.

Dr. Malavia was born and raised in Mumbai, India, where she first completed her dental education at Dr. D. Y. Patil Dental University.

“My parents have been my role models, specially my father whose dedication and work ethic through his lifetime had the greatest influence on me,” she says.

In 2009, she moved to Dallas, Texas to earn her master’s degree in biomedical science from Baylor College of Dentistry/Texas A & M Health Science Center. She then completed her dental training at Nova Southeastern University in Fort Lauderdale, Florida where she met her husband, Dr. Gadkar. She completed her general practice residency program at Bronx Lebanon Hospital –PGY1 in New York.

In her spare time, Dr. Malavia and her husband, Dr. Gadkar, enjoy traveling to exotic locations — going on a safari in South Africa ranks as a favorite.